People often talk about entrepreneurship in the context of failure, and in particular the idea of being ok with losing.  The concept is well-intended but it’s important to note a significant difference between actual failure, and making mistakes.  Highly successful individuals in any field tend to be extremely motivated by a fear of one, yet embrace the other.  Jiu-jitsu is a wonderful showcase of this dynamic.

If your main goal with jiu-jitsu is to attain certain level of proficiency, such as a black belt, then it shouldn’t be too complicated to determine success or failure in achieving said goal.  But what about all the steps on the path to that final goal where you may have smaller winning or losing moments?  Jiu-jitsu sparring is a constant exchange of submissions with your partners.  You catch someone in an armlock, then perhaps they catch you in a choke.  Or you have the upper hand when sparring with a less experienced partner so you are making fewer mistakes.  But then the next person you train with may be more proficient so you are making most or all of the mistakes.  Regardless, over time jiu-jitsu training becomes a collection of literally thousands upon thousands of mistakes, all of which put you on the losing side of the equation in the moment.  Using the wrong hand to block an attack, crossing your feet when you shouldn’t, even the incorrect placement of a single finger can be enough for the right opponent to take advantage of.

EVERYONE will make all the mistakes many times over on their way to expert proficiency in jiu-jitsu or in business.  What’s important is the individual’s mindset in regard to those mistakes.  Does each one upset you to the point where you get frustrated and rush to the next moment in search of revenge?  Or do you process the mistake, seed to why it happened, and learn how to prevent it for the next time?  It’s a key indicator of who will progress fastest.  It’s always the ones who learn to appreciate the mistakes because they know each one is bringing them closer to success with the main goal.  They don’t care about the individual mistakes or losses because they have something much bigger they are committed to achieving and with these “losses” under their belt, they will not fail.

In jiu-jitsu, some people will take this mindset to an extreme by purposely refusing to win when sparring.  They will only ‘flow’ with their opponent and put constantly put themselves into compromising positions just to see if they can properly escape, or learn from the momentary loss.  At that point you’re not just ok with the mistakes, you learn to appreciate them and even seek them out because you know they are bringing you that much closer to your ultimate goal or success.

In business, especially for entrepreneurs, life can really feel like just a series of mistakes.  But those who quickly see educational value in those moments have an easier time removing the emotion from the equation and immediately getting into a better position moving forward.  It is a never-ending sharpening of the sword, always focusing on the end-game, and putting each individual step on the path through the lens of how it can serve the main goal. 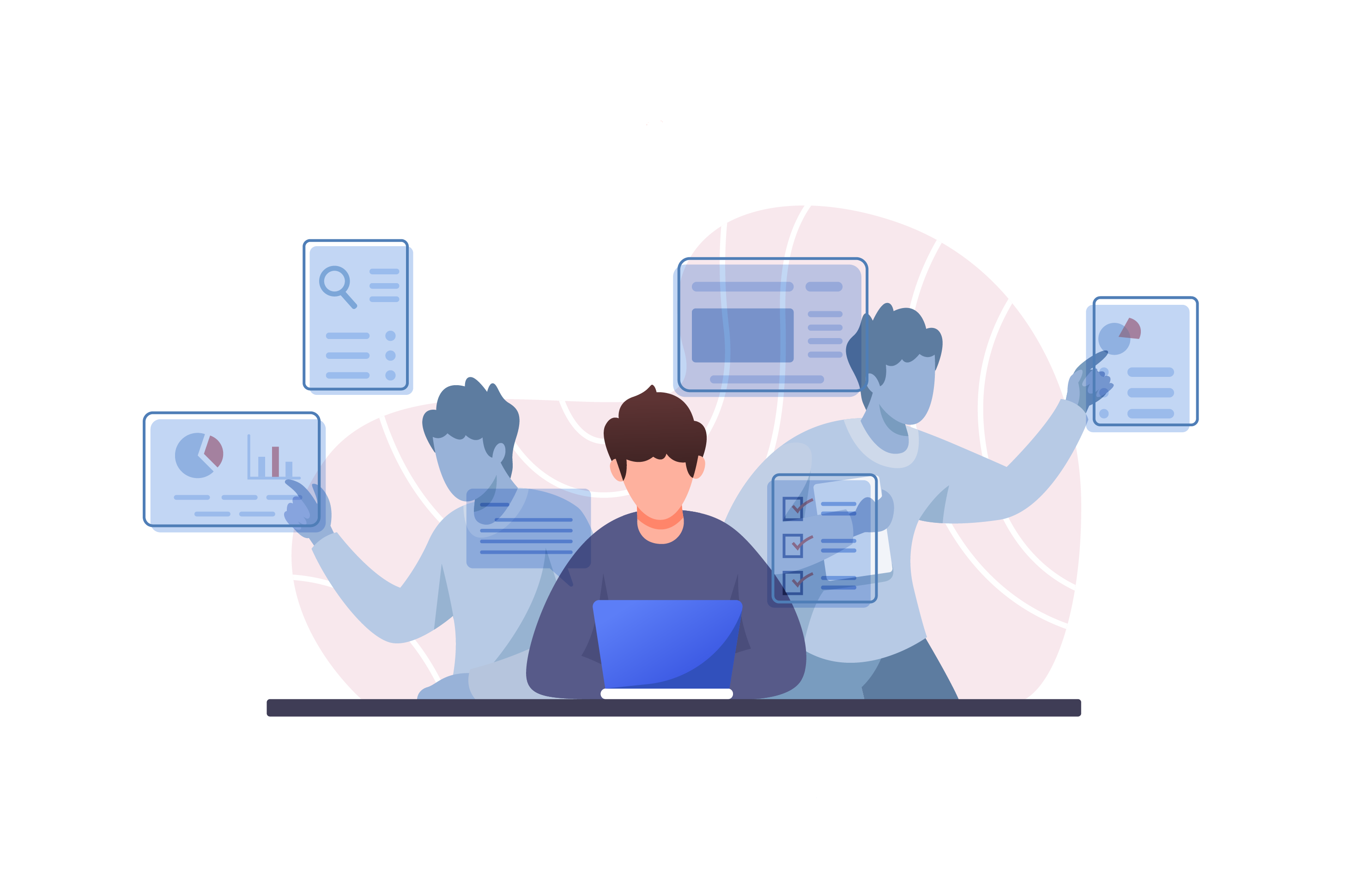 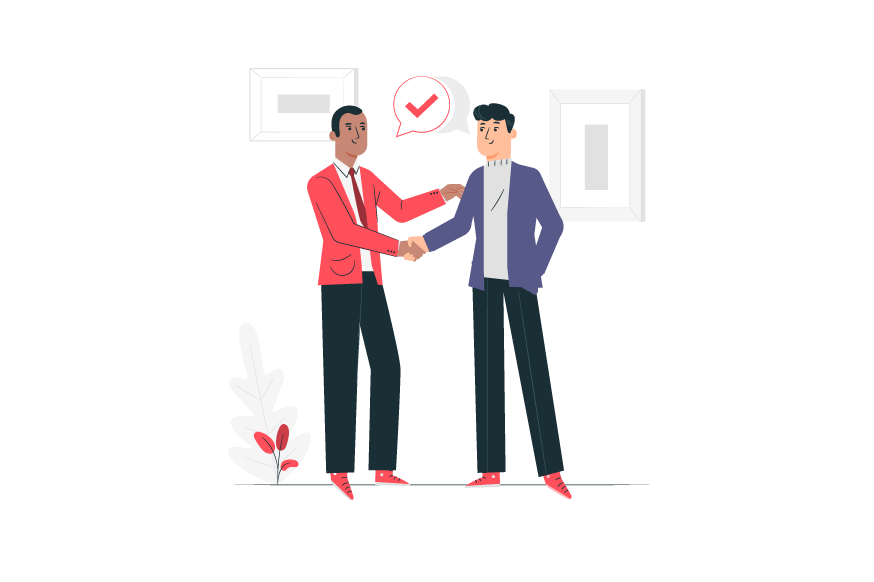