About 23 years ago I found myself beginning a tech career in Silicon Valley, trying and failing to fill a void that team sports had once occupied. I had been an athlete most of my life, being committed to organized team sports all the way through college, and now felt some version of that needed to continue in order for me to maintain a healthy life balance. My brother introduced me to Brazilian Jiu-Jitsu and I never looked back. Jiu-jitsu is a grappling-based martial art whose central theme is the skill of controlling a resisting opponent in ways that force him to submit. The training requires equal parts extreme physicality and intense mental toughness. Even though I became hooked on jiu-jitsu early on, I was unable, at the time, to grasp how the now decades-long experience would impact all areas of life, in particular being an entrepreneur and building businesses.

My goal with jiu-jitsu when I first started was likely the same as many others who put on a white belt over their gi for the first time… enjoy the experience and decide to commit and get a black belt. For context, some schools have milestones like stripes in between the main belt levels but the jiu-jitsu belt system is very simple: White, Blue, Purple, Brown, Black. (And Red… which only a few people in the world have, and is not for mere mortals). But don’t let the simplicity of the system fool you; just progressing from one belt to the next can take several years and there is usually not a clearly defined set of skills needed or test you can pass to do so. The subjective and unpredictable nature of the system requires a rare combination of long-term commitment and consistent short-term execution, which most people cannot deliver.

While measuring success in business can be easier to quantify, being an entrepreneur and running a startup is nothing if not at times unpredictable and subjective. If there was an easy recipe to follow and be guaranteed clearly defined results, everyone would do it. Instead, things get in the way… things don’t go according to plan, hiring decisions to go sideways, markets change, product/market fit is off, competitive landscapes evolve… global pandemics appear without warning!

It’s easy to be discouraged when looking many years into the future at a goal that might be achieved if things go a certain way, if your hypotheses are correct, and if you’re able to execute properly along the way. There are usually more ways to go sideways than there are to stay on track, moving forward toward accomplishing the goal. Great entrepreneurs have the courage to call their shot and take it, even in the face of all the signs warning of the myriad things that can go wrong. Unknowingly, jiu-jitsu has instilled in me just the temperament I needed to see the vision and weather the storm that is entrepreneurship. 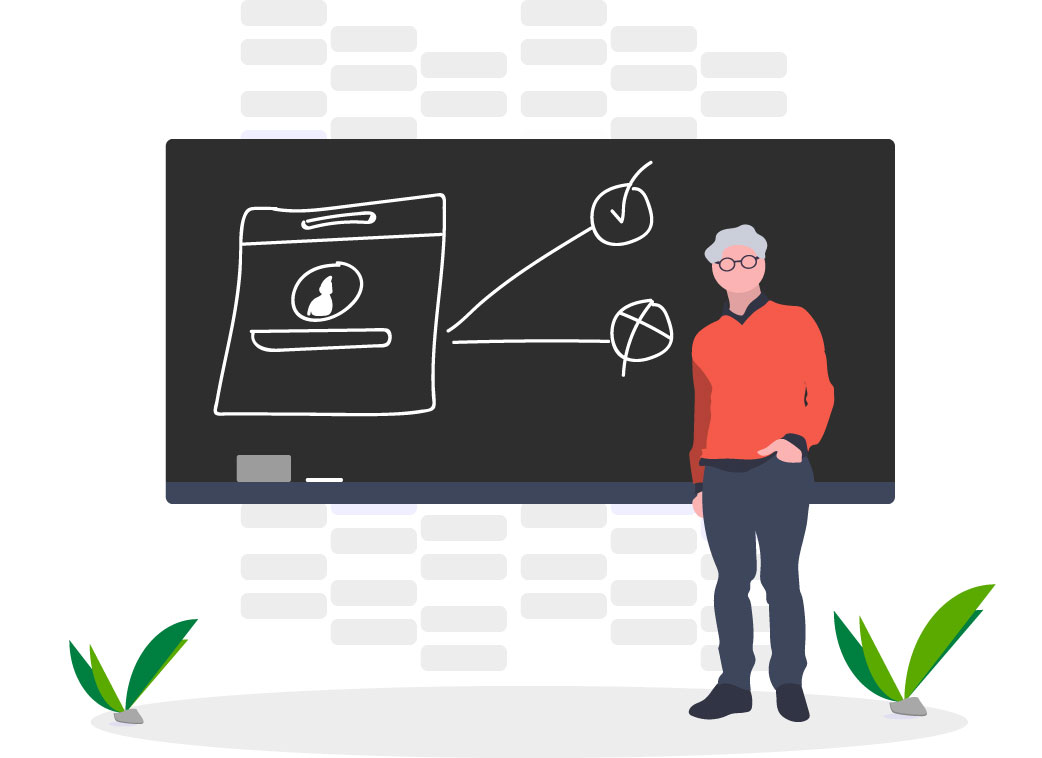 Learning and Growth During Challenging Times